"COME HOLY SPIRIT, PURIFY THE CHURCH OF PREDATORY CLERGY AND THOSE WHO PROTECT THEM"

PURIFICATION EFFORT NEEDED BY THE ENTIRE BODY OF CHRIST

It is with great sadness that we have come to realize members of Christ's clergy have not only committed gravely sinful, immoral, and illegal acts, but that they have also been protected by members of the clergy entrusted with the divine authority of managing clerical personnel within Holy Mother Church.

We place our trust in our Lord and Savior, Jesus Christ, and his command that the Bride of Christ, Holy Mother Church, shall be built on the rock of St. Peter and that the gates of hell shall not prevail against her.

We, as members of Christ's body, must ALL participate in the purification of the clergy that is desperately needed today. Your clergy here at Christ the King Parish earnestly request all members of this parish to actively engage in the purification effort. PLEASE do not hesitate to demand from us, Bishop Armando, and our Holy Father, Pope Francis, transparency in what is being done about the miserable failure to address evil actions committed by members of our clergy and those lay people in positions of authority within parishes, dioceses, bishops conferences, and at the Vatican who are complicit in the evils committed against the faithful.

"Under the patronage of the Blessed Virgin Mary and St. Michael the Archangel, the mission of Church Militant is to promote the faith given to humanity by Jesus Christ, the Son of God and the Messiah. This faith is the One Holy Catholic and Apostolic Church led by the successor to St. Peter, Pope Francis."

CRUXNOW.COM
"We’re a news site dedicated to offering the very best in smart, wired and independent coverage of the Vatican and the Catholic Church."

"LifeSiteNews.com is a non-profit Internet service dedicated to issues of culture, life, and family. It was launched in September 1997."

Catholic news and information resource edited by Kevin Knight and dedicated to the Immaculate Heart of Mary.

NCR: "Our mission is to provide a perspective on the news of the day as seen through the eyes of the Magisterium. We assist Catholics in engaging the culture with confidence in the saving and sanctifying Gospel of Jesus Christ."

CNA: "Catholic News Agency was founded in 2004, in response to Pope St. John Paul II’s call for a “New Evangelization." 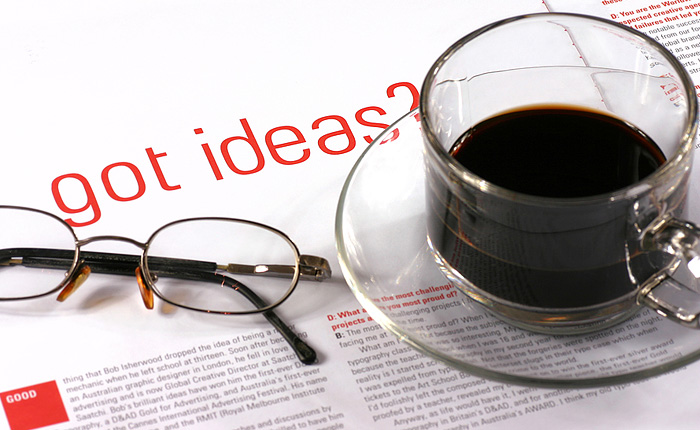 A new study funded by the Henry Luce Foundation’s Theology Program will study sexual abuse across a variety of religious traditions and communities.

One of the six researchers on the team is Kent Brintnall, associate professor of religious studies at the University of North Carolina at Charlotte, who will be analyzing the Catholic Church’s sexual abuse crisis by “situating it within the contexts of sexuality, homosexuality, and LGBTQ politics.”

THE POPE'S WARNING ABOUT HOMOSEXUALS IN THE CLERGY

Facts do not cease to be true because they hurt someone’s feelings, and speaking the truth is neither bigoted nor hateful.

The recently published book The Strength of Vocation: The Consecrated Life Today is the result of a multi-hour interview of Pope Francis by Fr. Fernando Prado. The interview covered a wide variety of topics, one of which was the challenge of homosexuality in the clergy and consecrated life

When I founded Catholic World News, back in 1996, it was inconceivable that a Catholic diocese would seek bankruptcy protection. I can vividly recall the first tentative discussions of the possibility, which arose in 2002 as the Boston archdiocese faced the prospect of sex-abuse settlements running into hundreds of millions of dollars. 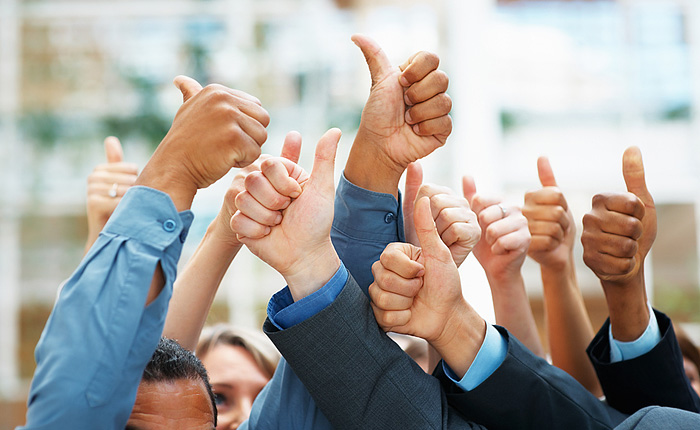 BISHOP ACCOUNTABILITY RESOURCE
This site acts as a depository of articles/info items to track clergy abuse. It links and caches these information sources.